We cannot forget history and must always remember its lessons.

In December of 1941, President Franklin D. Roosevelt referenced the bombing of Pearl Harbor and the incredible loss of life as “a day that will live in infamy.” Recent generations likely think of September 11, 2001, with the same reverence. As we commemorate the 20th anniversary of that dreadful event, it is a time to honor the memory of those who were lost.

I, along with millions of others, distinctly remember where I was and what I was doing when I learned of the terrorist attacks on the World Trade Center in New York, and the subsequent attacks on the Pentagon and the thwarted attempt that resulted in a crashed plane in a field near Shanksville, Pennsylvania. My naivete was shattered when I realized that what I thought was a morning show prank from a local radio DJ was, in fact, breaking news, and the nightmare continued for hours, then days.

Later that day, I learned that a colleague’s brother, an inspector with the New York Port Authority Police Department, was missing after attempting to rescue victims trapped in the World Trade Center. His job did not require him to go into those buildings; he went because he knew he was needed, and felt honor bound to do so. He left behind a wife and two children, his parents, and siblings.

He was but one of the close to 3,000 people who were lost that day, and countless others who have been lost due to the ongoing effects of rescue and cleanup. Although I never met him, I think often of his courage and selflessness in his decision to go into those buildings. He put others before himself, as did so many others.

Let us always remember those who give themselves selflessly to their communities and others and honor them by acting honorably ourselves. 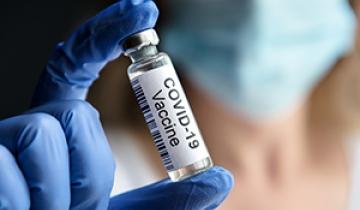 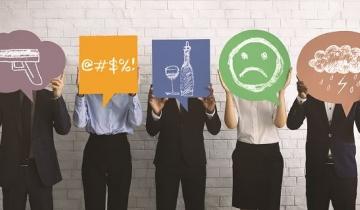 The Evolution of Benefits 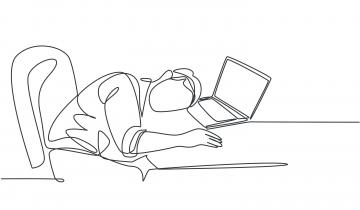 Is Pandemic Fatigue Getting You Down?