Protecting Your Most Important Asset With a Positive Employee Relations Culture

As most employers are aware, maintaining positive employee relations and creating a high performing culture are vital to business and organizational success. Many employers strive to maintain a union-free workforce and consider that to be an important advantage over competitors. In many cases, operating with a union can result in expenses that may not be present if not for negotiations, and depending on the industry sector or type of organization, it can be a competitive disadvantage.

The History of Unions in the United States

Following WWII, unionization peaked during the 1950s at almost 35 percent of the total workforce. Since then, the percentage of United States workers belonging to a union has declined steadily and is currently near 10 percent. Despite the decline, there are many business sectors that continue to be heavily unionized. Unions remain strong in the public sector, where teachers, police, and firefighter unions are common. The airline and automobile industries, and the trades, have historically had a strong union presence, although new and innovative companies like Tesla and Nissan have emerged in U.S. manufacturing without a union presence.

More recently, there are signs that unions may be making a comeback in the private sector. Two examples are the successful union organizing of the Amazon fulfillment center in Staten Island, New York, and numerous Starbucks stores whose employees have voted to unionize. Who would have guessed that either of these well-known brands would lose a union election? Amazon’s story has become public knowledge and union organizing efforts at the company may signal a new era in union organizational efforts.

What Companies Can Learn from History and Recent Developments

Union membership declined over a period of decades for a number of reasons. Employee friendly legislation, like FLSA and OSHA enacted to protect employee pay and safety, is one reason. Changes to heavily unionized industries, like automobiles, that struggle to compete with more automated work forces, is another. Globalization is another important factor. Over time, many employers have also realized the value of treating employees as assets and have begun investing in human capital.

The COVID-19 pandemic and the current tight labor market have tipped the scales in favor of employees. As companies scramble to recruit new talent, efforts are made to show employees they are appreciated, so it is important for employers to prioritize culture and include it in company goals. The perception must match reality, though, to be effective. For example, Amazon pays competitively and provides job security. Their turnover has been reported to be between 25 and 40 percent. Initially, it appears that the organization provides what employees are looking for, but turnover statistics are not consistent with that message. Conversations with employees may help in understanding what led to unionization efforts.

The current administration in Washington, D.C., has been vocal about having the most pro-union agenda in decades. As a result, the General Counsel for the National Labor Relations Board has introduced several proposals supporting union efforts. Funding for the NLRB has dropped approximately 25 percent since fiscal year 2010, and staffing has decreased by 50 percent. President Biden has proposed increased funding for fiscal year 2023, to better support the efforts of general counsel and respond to the increase in union activity and unfair labor practice claims the agency reported during the first half of fiscal year 2022.

Treat employees as valued business partners and the key to your success. Provide open, honest, direct, and respectful communication. There are many components to this:

Dos and Don’ts During a Campaign

The National Labor Relations Act and the courts spell out unfair labor practices that employers must avoid. The penalties for violating these rules can be serious and costly, regardless of a union presence.

Be a F.O.E.—What Employers May Share During a Union Campaign

Remembering that employees are the cornerstone of any organization may be the best tool in avoiding a union presence. When employers suspect employees are speaking with a union, it is important to understand which actions are legal and what should be avoided. MRA has information available to assist employers with questions about union organizing, strategies on becoming an employer of choice, and how to recognize union activity. 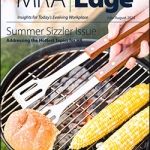 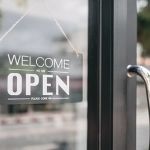 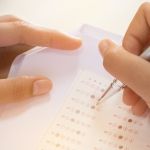 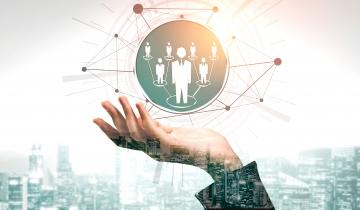 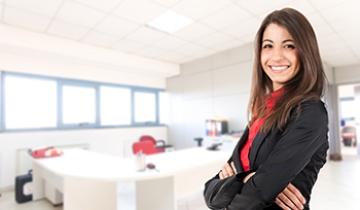 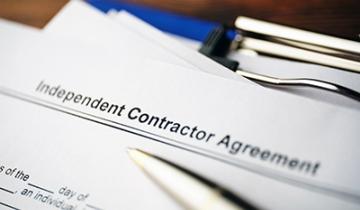