In December 2021, the White House and the Department of Labor (DOL) confirmed their intention to revise the overtime exemption rules under the Fair Labor Standards Act. The DOL then organized a series of listening sessions, which will conclude with the issuance of the proposed rules and a comment period. Although little information has been released on potential changes, pundits predict an increase in the minimum salary requirement, and potentially a change to the duties tests associated with the “white collar” exemptions.

If you worked in HR in 2016 or 2017 you may be hearing the voice of Yogi Berra saying, “It’s déjà vu all over again.” Initially, the salary threshold was raised from $455 per week to $913 per week, but a federal judge struck that down in the final moments. During the appeal process, an increase to $684 per week was proposed, and became effective on January 1, 2020. The proposed salary threshold amount is currently being reviewed and the amount of $913 per week is expected to be the goal again.

The duties tests for executive, administrative, professional, outside sales, and computer exemptions are also up for review. Thought leaders speculate changes could mimic those adopted under California law, where the employee must be “primarily engaged in” performing duties associated with the specific exemption. The Code of Federal Regulations states:

…more than one-half of the employee’s work time must be spent engaged in exempt work and differs substantially from the federal test which simply requires that the 'primary duty' of the employee falls within the exempt duties.

California also includes “customarily and regularly exercises discretion and independent judgment in the performance of duties” [associated with the specific exemption] in the exempt description. Additional considerations for administrative, professional, and executive qualifications will center on how California and federal law differ, although the administrative exemption has been targeted as needing clarification. More detail on these exemptions can be found in the California Department of Industrial Relations resource on exemptions.

Although any changes will provide preparation time before becoming effective, a Notice of Proposed Rulemaking was slated for October and allows 60 to 90 days for public comments. Following the comment period, a new and final proposal will be issued. Proactive employers may wish to begin identifying positions that could be impacted by either a salary or classification change. Multi-state employers also need to be mindful of local and/or state salary exemption rules, such as those already in place in California, Colorado, Maine, New York, and Washington.

The DOL has also undertaken a review of the independent contractor rules and issued a Notice of Proposed Rulemaking on October 13, 2022. These rules have fluctuated with the past three administrations, beginning with President Obama’s change to include a larger group of workers under the definition of employee. President Trump’s administration revised that rule, making it easier for companies to classify workers as independent contractors (e.g., gig workers). Weighing more heavily on the economic-reality test, that approach evaluates the nature and degree of control an individual has over the work performed and the opportunity for profit or loss based on initiative and investment in the work.

To help determine the level of economic dependence on a company, the newest proposal includes following factors:

Independent contractors who would be reclassified under the revised rules may be entitled to the same protections and benefits as employees, including minimum wage, overtime, benefits, unemployment, and workers’ compensation.

The notice has been published in the Federal Register and interested parties may submit comments through December 13, 2022.

Increases to State Minimum Wages as of January 1, 2023

The Biden administration has been a strong supporter of increasing the minimum wage to $15 per hour. Since being elected, President Biden has signed executive orders increasing the minimum hourly wage for federal government and federal contractor employees to $15 per hour. Many states, and some communities, have proactively increased their minimum wage rate with some tying annual increases to the consumer price index. Multi-state employers should regularly check state labor department websites and the federal DOL’s consolidated list of each state’s current rate.

Both Illinois and Minnesota will increase their minimum wage rates as of January 1, 2023. Illinois will increase from its current rate of $12 per hour to $13. Minnesota will raise the rate for large employers (defined as those with gross annual revenue of $500,000 or more) to $10.59 per hour, and to $8.63 per hour for small employers (gross revenue of less than $500,000).

As always, the last quarter of the year will be busy in preparation for the new year and the implementation of new rules, laws, and potentially even more executive orders. 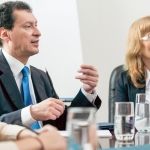 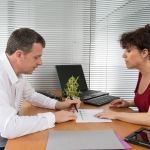 Pay Freeze or No Merit Increase - Communication to Employees 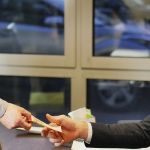 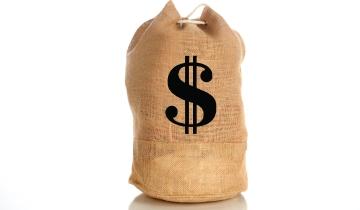 Take It From the Top: Successful Budget Strategy 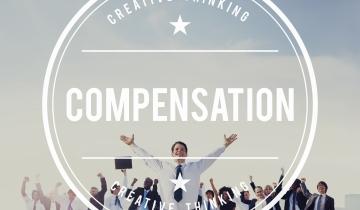