Are You Frank Lloyd Wright?

A recent vacation found me touring Frank Lloyd Wright’s homes and studios in Oak Park, Illinois and Spring Green, Wisconsin. A prolific architect, he was, in large part, responsible for creating the first indigenous American architecture, the Prairie Style. He also was known to describe himself (and according to a 1957 article in Look magazine, did so on the witness stand in court) as the "world’s greatest living architect."

During one of the tours, I was intrigued by a comment made by one of the docents. When a tour group member asked about any potential issues that may have been discovered by an apprentice in one of his designs, Wright apparently responded that they would essentially worry about that later (when it became a problem). I found his response interesting as Frank Lloyd Wright’s legacy includes famously leaky roofs - a problem that was apparent even in his early designs!

My practical, Midwest brain struggled with this apparent lack of consideration to learn from mistakes--or in more modern terms--to engage in continuous improvement. This led me to think about one of the first HR projects I led – and to be totally candid, what a mess I made of it! I was lucky that I didn’t get fired. But it was a valuable lesson on planning, anticipating problems, and developing contingency plans. It was learning that has served me well and taught me a process that has become an intrinsic part of how I navigate projects large and small. Learning from our failures often provides the most meaningful and valuable lessons--often far more so than the concepts and processes I’ve since learned from textbooks.

All have been valuable--but we learn an immense amount from our failures. All this being said, failure is not a bad thing and brings great opportunity for growth. What you do with the education from your failures is what matters. As an HR professional, are you a Frank Lloyd Wright, waiting for the problem to happen, or are you using your past experience to anticipate potential issues and solutions? 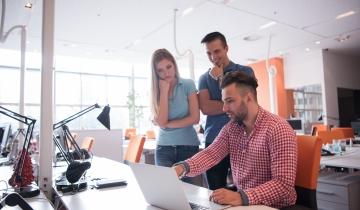 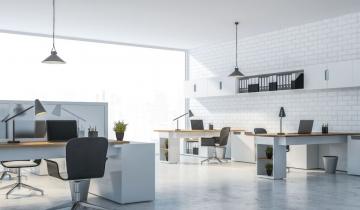 Where Have All the People Gone? “The Great Sansdemic” Is Upon Us! 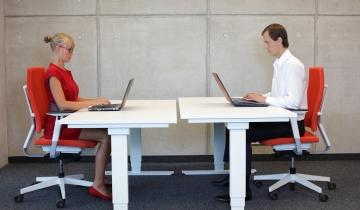 Transitioning 101: How to Make It Smooth