The Department of Labor’s Office of Federal Contract Compliance (OFCCP) has proposed rescinding a religious exemption rule previously implemented by the Trump administration. That rule, titled “Imple-menting Legal Requirements Regarding the Equal Opportunity Clause’s Religious Exemption,” has been in effect since January 8, 2021. Associated with Executive Order 11246, it applies to certain reli-gious corporations, associations, and educational institutions. In 2002, under President George W. Bush, the executive order was modified to make it more consistent with Title VII exemptions for religious organizations. Jenny Yang, Director of the OFCCP, feels that the Trump Administration’s rule is incon-sistent with Title VII case law in its interpretation and has proposed the recission to realign the two.

The OFCCP’s proposed rescission would maintain the executive order’s religious exemption for qualify-ing government contractors, but would clarify the interpretation to be consistent with that of previous administrations. Proposed changes include:

The RFRA states that when the application of law creates a substantial compromise to a person’s exer-cise of religion, that person should be allowed an exemption. Government contractors may deny a re-quest but have the burden of proving that doing so will further a compelling governmental interest and is done using the least restrictive means possible. It is felt that instances involving sexual orientation and gender identity are compromised under the current rule.

The proposal to rescind the rule was published in the Federal Register on November 9, and the DOL will accept comments on the proposed rescission through December 9. MRA will continue to follow any developments in this proposed change. 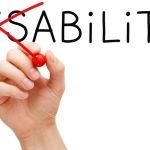 Employing Individuals of All Abilities – A Guide for Employers 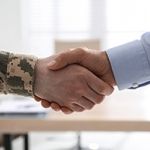 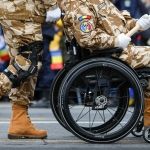 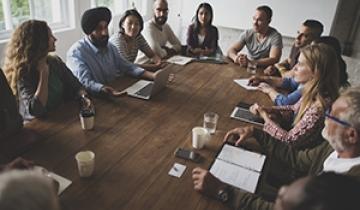 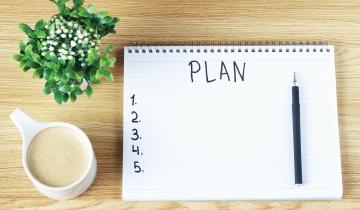 Honoring the Contributions of Refugees