The NLRB Announces Plans to Review the Joint Employment Definition

The National Labor Relations Board (NLRB) recently announced a plan to reexamine the joint employer test, which determines whether a business providing work for employees directly employed by another employer (such as a staffing agency relationship) has joint employment responsibilities. This definition has been strongly influenced by the majority party over the past several administrations, and Jennifer Abbruzo, the NLRB’s General Counsel, has announced her intention to once again revisit the topic.

Although there will likely be no immediately changes to day-to-day operations, a return to more restrictive definitions created during President Obama’s administration are expected. For example, defining the joint employer relationship as one where an employer need only to have a contractual right to control an employee’s working conditions, even if control is not exercised. This definition, as written, would hold employers liable for labor law violations committed by staffing companies, franchisees, and other related organizations, even if they are not aware of them.

There are predictions that the current Board’s definition could become even more restrictive to employers, impacting the composition of bargaining units and other terms and conditions of employment. Employers working with temporary agencies or as part of franchise arrangements may also wish to review contracts, paying attention to wording that outlines the direct and indirect right to control employment terms and conditions, and discuss concerns with legal counsel as needed.

As mentioned, no changes have been made to the current definitions. The NLRB has, however, issued a notice of proposed rulemaking on December 10 that announced the intent to review joint employer relationships.

MRA will continue to follow this topic and provide more information as it becomes available. 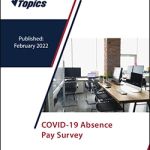 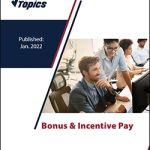 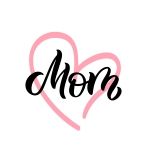 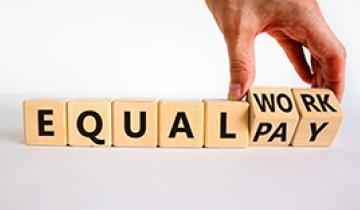 How Pay Equity and Compliance Coexist 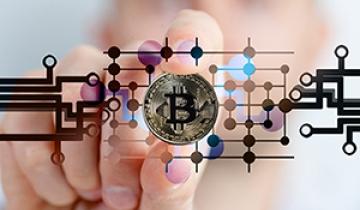 Unblocking the Concept of Block Chain