On January 1, 2023, Illinois employers will find themselves navigating updates to several existing laws affecting their in-state employees. In addition, they will need to adjust to a recent voter-approved fundamental change to the state’s constitution that essentially guarantees Illinois will never become a “right to work” state. These changes affect the Illinois One Day of Rest in Seven (ODRISA) law, the Child Bereavement Act (amended to the Family Bereavement Act), the state’s Human Rights Act, and following its passage with the November election, a change to the state’s constitution.

Currently, ODRISA requires that employers provide at least a 20-minute meal period within the first 5 hours of an employee’s shift, provided the shift is 7.5 or more continuous hours. The law also requires employers to permit eligible employees at least 24 consecutive hours of rest in every calendar week.

Effective January 1, 2023, the amendments to ODRISA become effective and make the following changes to the law:

Illinois’ Child Bereavement Leave Act became effective in July 2016. Covered employers and employees are defined as those covered by the Family and Medical Leave Act. It allows eligible employees up to 10 days of unpaid leave to make arrangements following the death of a child, to attend the funeral of their child, or to grieve the death of their child. It also provides employees with up to 6 weeks of bereavement time in the event of the death of more than one child during a 12-month period.

In addition to leave for the death of a child, the FBLA expands the reasons for leave to allow an employee to:

Consistent with the CBLA, leave under the FBLA must be completed within 60 days of the date on which the employee receives notice of the death of the covered family member or the date on which an otherwise qualifying event occurs.

In June 2022, Gov. JB Pritzker signed the CROWN Act, an amendment to the Illinois Human Rights Act. The CROWN Act amends the definition of “race” as used in the act to include “traits associated with race, including but not limited to hair texture and protective hairstyles such as braids, locks and twists.” Consistent with legislation taken by a number of other states, this amendment prohibits discrimination on the basis of hairstyles associated with race.

Amendment to the Illinois Constitution

On November 8, Illinois voters passed a constitutional amendment, the Illinois Right to Collective Bargaining Measure. Although no employer policy changes are likely necessary, the amendment codifies that employees have a “fundamental right to organize and bargain collectively through a representative of their own choosing for the purpose of negotiating wages, hours, and working conditions, and to protect their economic welfare and safety at work” and prohibits any law that “interferes with, negates, or diminishes the right of employees to organize and bargain collectively.”

Although this amendment appears to be consistent with the National Labor Relations Act, there seems to be at least one fundamental change in that the law does not preclude employees from bargaining directly with their employer, essentially allowing them to forego utilizing a union to do so. It also precludes the passage of any legislation within the state related to “right to work.”

Next Steps for Employers

To be prepared for the January 1 effective date of these amendments, employers should consider taking the following steps:

Remember, MRA’s HR Hotline advisors are here to research and assist employers with questions. Call us at 866.474.6854 or email [email protected]. 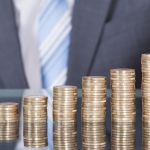 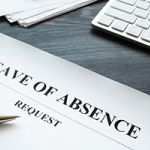 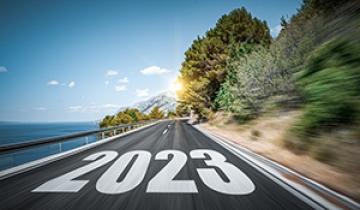 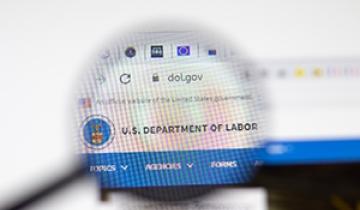 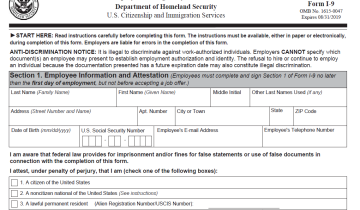 Heard It on the Hotline: Form I-9 Audits