So Many Reasons to be Thankful!

As we settle into November, it is time for family, feasting, and festivities. Hopefully, it brings the opportunity to reflect on the innumerable things we have to be thankful for - friends, health, rewarding work, and any number of other things that bring joy.

November also is the month we celebrate Native American Heritage Month, also known as American Indian and Alaska Native Heritage Month. When Europeans landed on the shores of the Americas, there were 50 million Native American and Indigenous peoples living here. Approximately 10 million were living in what would become the United States.

The 2020 census reported that 9.1 million people in the United States identified as Native American and Alaska Native, accounting for 2.9% of the population. These groups comprise over 500 federally recognized tribes and speak approximately 175 Indigenous languages. We also owe a debt of gratitude for items many of us use in our daily lives that have their roots in Native American design, including rubber, corn, kayaks, modern-day farming, and even mouthwash!

Another notable contribution of Native Americans was the use of native languages during World War II. Commonly referred to as “code talkers,” Native Americans used their tribal language to send secret communication on the battlefield. In total, there were at least 14 Native nations that served as code talkers in both the Pacific and Europe. Their efforts helped the U.S., and its allies, maintain the secrecy of vital combat information that was key in achieving victories in many battles.

This brings to mind another November date of significance. November 11th each year marks Veterans Day in the United States. It is separate from Memorial Day and marks the date that the major hostilities of World War I ended – on the 11th hour of the 11th day of the 11th month of 1918 and coincides with other similar holidays such as Armistice Day and Remembrance Day. It is intended to celebrate and honor all veterans, both living and deceased. You may see veterans offering poppies in exchange for a donation – a sign of remembrance for those who were wounded or gave their lives in wartime.

November is not only a time for festivities, but also a time of recognition – to the rich and diverse cultures, traditions, stories, and contributions of Native peoples, the sacrifices of the military personnel who fought bravely for our country, and on a personal level, to anyone who enhances and makes our lives better each day.

Thank you to all of them. 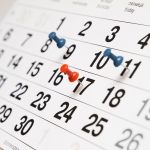 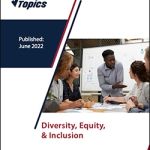 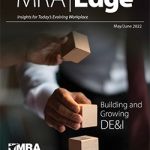 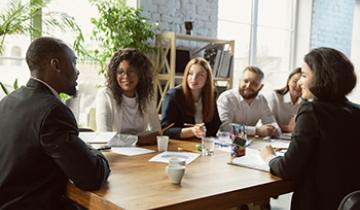 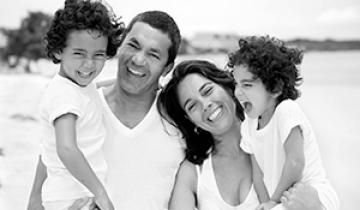 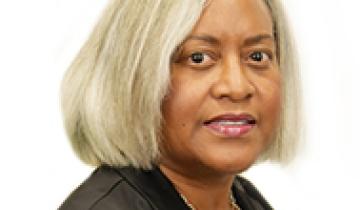