Many benefits were altered for employees who lost jobs during the pandemic. COBRA is one benefit that allowed for significant leeway, most specifically with the election period.

In most cases, when a person becomes COBRA eligible, there is a 60-day election period during which a continuation of benefits can be chosen. That individual has an additional 45 days to make the first premium payment, essentially providing a 105-day period after the COBRA notice has been received in which to make the first payment. During the outbreak period, several emergency relief notices were granted to allow a longer grace period for those impacted with job loss, layoffs, or workplace closures. The notices granted a one-year period of time to disregard election periods, but it was not clear if that meant one year to elect coverage or one year until the initial payment was due.

The Employee Benefits Security Administration (EBSA) recently clarified the guidance, stating the two time periods run concurrently and begin with the date of notification. For example:

All premiums will need to be paid going back to the first day of coverage once elected. To allow for transition time following the clarification, anyone who received an initial COBRA election notice during the pandemic will have until November 1, 2021, to make the initial payment, as long as the payment date is within one year and 45 days from the date of election. 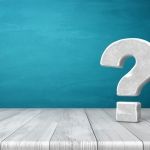 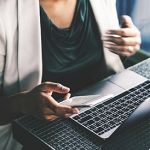 HR and Benefits Reporting and Deadlines 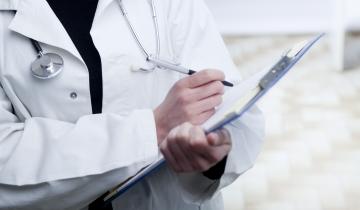 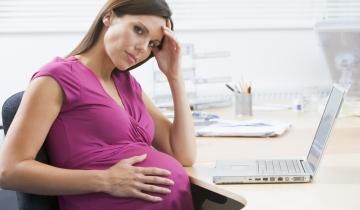